Si can associate with cell wall  proteins where it might exert an active production of defence compounds.

Resistance to Disease and Pest

Si deposition in  the epidermis tissues provides a physical barrier to pathogens and insects, allowing for  a reduction in the frequency of chemical applications.

Si accumulated in the epidermal tissues increases the mechanical estability of the plant. Reduces the incident of lodging.

Silicon and  post-harvest life  or produce

Researchers have shown that Silicon can inhibit ethylene which reduces the speed of aging and death of harvested plant parts. Silicon treated plant have also been shown to maintain their chlorophyll (green) content over a longer period. The end result is produce with better shelf life and appearance.

There are no reviews yet.

Be the first to review “SONAR SILIC” Cancel reply

This site uses Akismet to reduce spam. Learn how your comment data is processed. 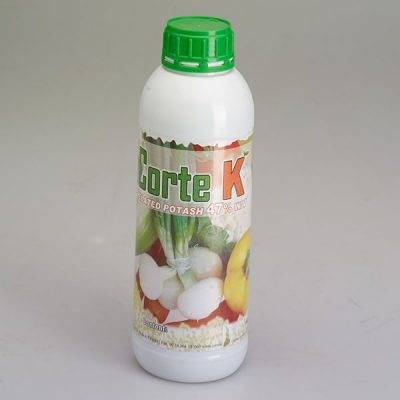 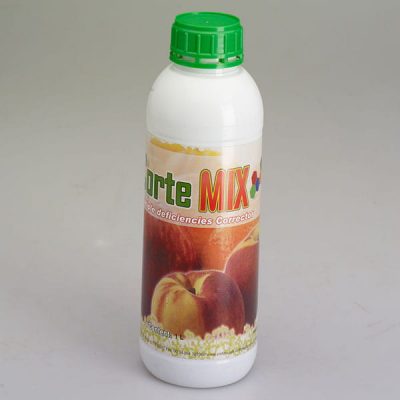 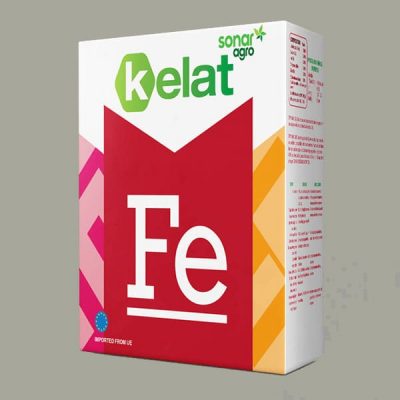